Amanda O’Sullivan, who comes from Boherbue in Co Cork took this years title of International Miss Macra 2022.This event has been hosted by a County Tipperary Macra Club since 1972. 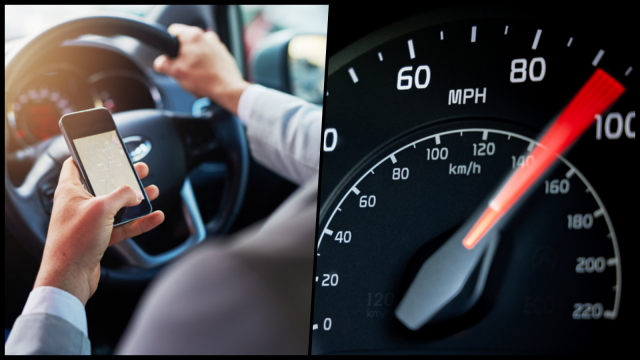 Cost Of Petrol Falling & Cost Of In Fines Doubling

Drivers who are caught speeding, not wearing seatbelts, or using their phone while driving by gardaí will face increased penalties. In addition, An Garda Síochána have announced 61 new safety camera zones, bringing the total in Ireland to 1,373.

This would see the fine for speeding increase from €80 to €160. A fine for mobile phone use would increase from €60 to €120, with the same amount applying to not wearing a seatbelt. Measures to increase penalty points will require further legislation, which the Government intends to look towards

It is understood that the increase in fines will aim to get motorists to exercise added caution on Irish roads, particularly in the high-risk month of August, with road deaths up significantly this year.

Minister Naughton has also specifically called on the Irish public to ‘slow down’ for the month of August. Garda Gets 3 Years For Desperate Abuse Of Woman With Cancer

A garda who tortured and terrorised a woman ill with cancer has been sentenced to three-and-a-quarter-years in prison.

Paul Moody, who was stationed at Irishtown Garda Station in Dublin, pleaded guilty to a charge of coercive control of the woman.

Nineteen other charges, including assault, theft, criminal damage and a threat to kill the woman, were taken into account.

An Garda Síochána has confirmed this evening that Moody is no longer a member of the force.

The 42-year-old garda beat, kicked, punched and choked the woman over a two-and-a-half-year period.

He also sent her over 31,000 threatening, abusive, degrading and demeaning texts and phone communications, told her he hoped she would “die of cancer” and “die in pain” and threatened to kill her.

Unbeknownst to her he also took pictures of her naked and threatened to circulate them online.

He stole her cancer medication and the woman told the court she could not afford to replace it.

He turned up at a hospital she was in and told her he only came to watch her “bleed to death”. The government announced that you can now work until you are 70 years old.

Social Protection Minister Heather Humphreys and officials in her department are working on a plan that enable people to continue their working life beyond pension age of 66.

Five different rates of the state pension are to be paid to workers who retire up to the age of 70 under landmark reforms of the system, the Irish Independent can reveal.

There will be increases in PRSI contributions into the future to pay for the overhaul of the pension scheme.

The current state pension is €253.30 per week for someone retiring at 66, however this new plan would see workers get a higher rate for each year they delay retiring.

While the pension age is set to increase, some politicians can still retire at 50 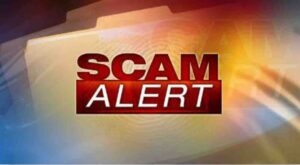 An Garda Síochána is warning people to be extra vigilant when looking for accommodation, particularly now at a time when society and foreign travel has opened up again.
Successful accommodation fraudsters convince their targets, from the young to the middle-aged, to pay a deposit, and sometimes even rent in advance, for accommodation that either doesn’t exist or does exist but isn’t for rent leaving them stranded and out of pocket.