Know Your Rights If You Work From Home 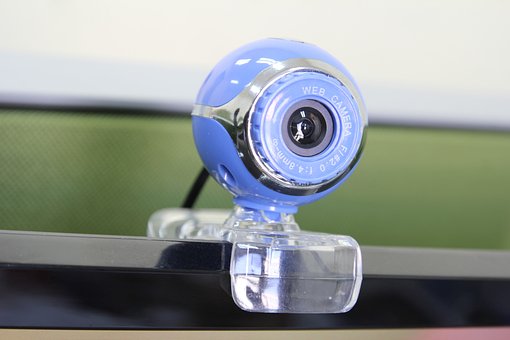 A telemarketer who was fired after refusing to keep his webcam on while working had his rights breached, The employee of US-based IT company  was awarded approximately 75,000 euro by a court.

The employee was told to share screen and leave the camera on while working. The employee  declined on privacy grounds and did not feel comfortable with that level of monitoring  and was dismissed  for “refusal to work” and “insubordination”.The court ruled on the case in September, but its findings were published this month and reported by the Netherlands Times.

The court found that the there was no sufficient justification for the monitoring and it had therefore violated the employee’s privacy rights. Methods included monitoring emails and files, webcams on work computers, tracking when and how much a worker is typing, calls made and movements made by the worker, through use of CCTV and trackable devices.

A legitimate reason to monitor, such as the prevention of theft, or physical harm to employees, is likely to be considered favourably by a court. Imposing an intrusive monitoring regime for no good reason, especially if monitoring takes place in areas or the workspace where employees could have a reasonable expectation of privacy, is not”.

The court found that the there was no sufficient justification for the monitoring by the IT company and it had therefore violated the employee’s privacy rights.