As part of an ongoing investigation targeting the sale and supply of drugs in Cork city centre, Gardaí from the Divisional Drugs Unit in Anglesea Street executed a search warrant at flat in the Wellington Road area.

As Gardaí entered the flat they witnessed a man in the process of dividing suspected drugs into small bags.

Gardaí seized €3,000 of suspected heroin, a weighing scales and small plastic bags. The suspected drugs will now be sent to Forensic Science Ireland for analysis.

The man, aged in his early 20s, was arrested at the scene and brought to Mayfield Garda Station where he was detained under Section 4 of the Criminal Justice Act, 1984.

He has since been charged and is due to appear before Cork City District Court this morning at 10.30am.

← Prev: Next: Man In His 40s, To Appear In Court For Serious Assault In Patrick's St. → 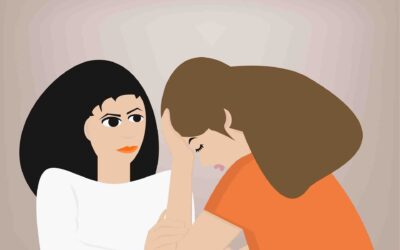