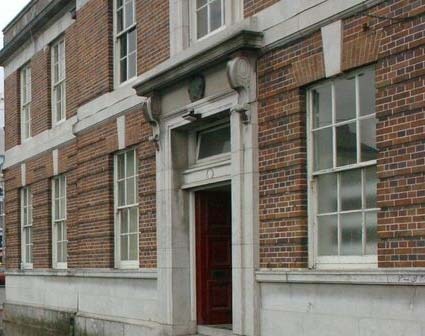 Gardaí in Cork are investigating all the circumstances surrounding the death of a woman (aged in her 20s) whose body was discovered in a residential property on Liberty Street, Cork city, this morning Sunday, 1st January 2023.

Gardaí and Emergency Services were alerted to the incident at approximately 6.30am this morning. The female was found unresponsive in an apartment; she was pronounced dead a short time later.

The scene is currently preserved to allow for a forensic and technical examination by the Garda Technical Bureau. The body of the deceased remains at the scene.

The Office of the State Pathologist has been notified and a post-mortem examination is expected to be carried out later today by Dr. Margot Bolster. The results of the post-mortem will determine the course of the investigation

A male (aged in his 20s) was arrested this morning and is currently detained under Section 4 of the Criminal Justice Act, 1984 in Bridewell Garda Station, Cork.

An Garda Síochána has no further information available at this time.